Why Colostrum? for Healing the Gut… 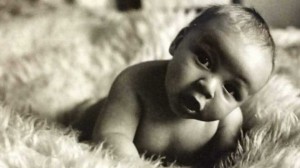 This blog post was taken from a personal interview of Jack’s family.

It is about the VERY First Foods of Life and why this one product is personal for Jack and Amy, and why they keep it available on a Preparedness and Camping website like Saratoga Jacks?

One. Health is a part of preparedness. Once you lose your health your ability to take care of yourself and others becomes hindered. Twenty years ago, people they loved were struggling from medical issues and injuries.

Over 20 years ago the baby in the above picture, he had grown into a little boy who struggled and he needed help. Their little boy had his brain swell, called encephalopathy, after some routine  vaccines and he developed leaky gut syndrome and regressive mild autism, was struggling to even smile. Their oldest daughter, she also as a little kindergartner had been diagnosed with Ulcerative Colitis and IBS linked to her vaccines and was facing possible lifetime of issues. Also around that same time Amy’s sister, a favorite Auntie, that worked in a hospital, was diagnoised with Multiple Sclerosis.

Jack and Amy began looking for answers… and they read in a book (they didn’t have the internet back then, they went to the public library)about the gut-health link. Now it is a very popular well understood idea, but back then many did not know about the immune system and response being tied to the gut.

Doctors were just connecting how important gut health is in over all mental and physical health…and they were suggesting you could heal a gut lining using probiotics, bone broth, fermented foods like homemade yogurt, kiefer, kombucha, and using all natural yeast, like Jack’s sourdough breads…and COLOSTRUM!

So then they went hunting for books about bovine colostrum, and she found this book: 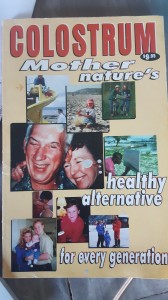 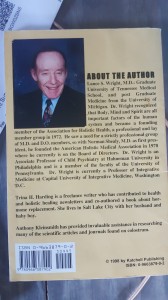 To help their kids heal, they started to change their lifestyle. They got all processed foods out of the house. Sugar and junk food had to go. Jack started making sour dough bread. Amy started making homemade yogurts and they both searched high and low for the best brand of colostrum to try. They were living in Seattle at the time and this was long before the internet. A friend put her in contact with a doctor 800 miles away in Utah named Dr. Anthony Kleinsmith who believed his product could help their family. 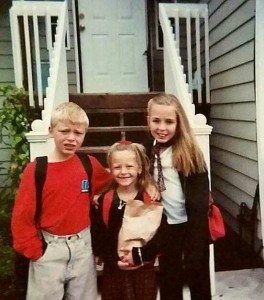 One of Saratoga Jacks first products a couple decades ago was Colostrum…and Saratoga Jacks has kept the price lower than the health food stores that carry it, for decades, so others could also get the best colostrum they had found, for less money. 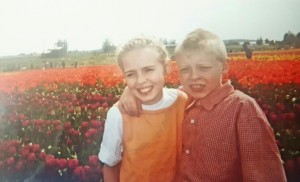 Because within two weeks of their own kids chewing on the Immune-Tree 6 Strawberry moo chews, (Amy let them eat them for snacks, like they were a bowl of popcorn)...after just two weeks of eating it off and on all day…their little girl avoided colon surgery, the doctors could no longer find the ulcers, and their little boy that had lost his smile after a vaccine injury several years earlier, suddenly started smiling again. She felt like years of prayers had been answered, by the very product Nature gives to all mammals. 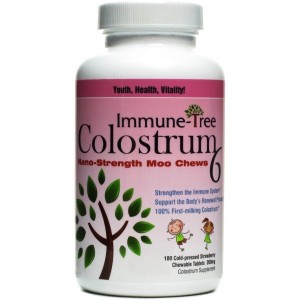 PS. When the kids got bored with the strawberry chews she switched to the pineapple flavored ones. 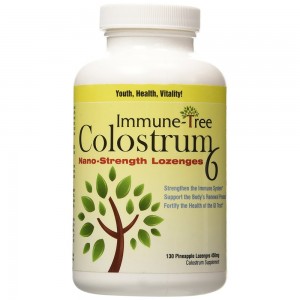 The kids loved them, and you can’t overdose on them anymore than a baby could overdose of breastmilk. They are technically a food! The manufacturing company calls their product Immune Tree 6…because they guarentee they only collect the bovine colostrum within 6 hours after the calf is birthed (when it is pure colostrum long before it starts to turn to milk.) And they always let the calf drink first until it is full and asleep, before they take any. 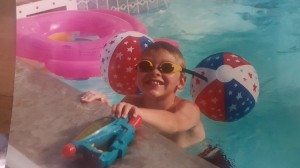 Their son smiled again…after a few weeks using the colostrum. After almost 7 years of not seeing him smile this picture became all they needed to keep trying to help their son get better.

The history about bovine colostrum was fascinating to research. Before modern antibiotics were discovered doctors used colostrum for infections, and the famous Dr. Saulk who made the first Polio vaccine found the antibodies to fight polio were naturally in a cows colostrum for her calf. There was a huge history of Scandinavian nations using it safely for decades by doctors and farmers to support the health.

She had also read in the book, colostrum could help regulate auto immune diseases by helping the thymus gland to not over react and to stop attacking the body. Her sister needed help controling her MS flare-ups and was able to minimize them using the colostrum too.

Fibromyalgia was barely a buzz word. People were just starting to even know what a “auto-immune disease” even was. But Dr. Kleinsmith was already using nature to try and turn around a growing epidemic of auto immune disorders.

Amy and Jack have both said they consider it a needed medical item in their long term health preparedness for more than 20 years. It is NOT the only thing they use or recommend for health preparedness or for a good first aid arsenol. But Colostrum is on their top 10 items to have on hand, because it is a food that  supports the immune system, and it had slowly helped helped heal their children’s guts, and has helped her sister for more than 20 years…That is why they keep the prices lower than anywhere else… so others can afford to feed themselves with something that could start over their health.

They felt like their son just woke back up and connected and they got him more fully back.

She hit the reset and the kids went from struggling health to much better over the year. Enough that Bailey looked better and felt better again being able to eventually teach English overseas and be a missionary in Russia. 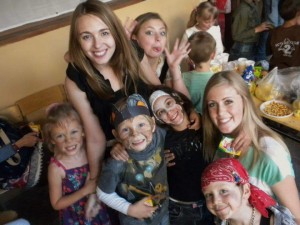 …and enough that their son was eventually able to go to a regular classrom the next year for the first time in his life…a year earlier the teacher told Amy she was delussional for believing she could ever “recover” her son enough to be able to leave special education. 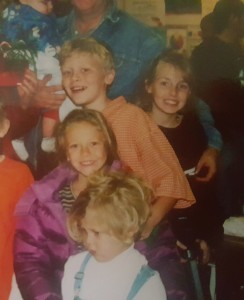 and he eventually graduated from highschool with honors, served as a missionary in Africa, and is now a massage therapist, going to college for premed, someday wants to be a doctor, to help other kids like him. 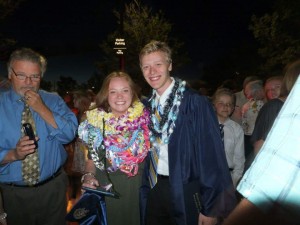 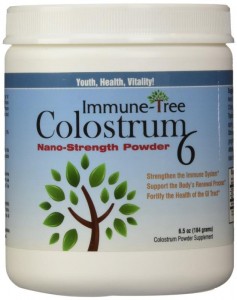 They continue to be friends with Dr. ANTHONY Kleinsmith, since they also now moved to Utah, and have been proud to share the made in the USA Colostrum that has been double blind safety studied at a University with glowing reviews. It comes in powder (to add to smoothies)..and in encapsulated (number one bottle sold is the pill form) for people who can easily swallow pills.

Years later when their younger son got cancer, they used it again to support his immune system while he fought for his life too.

This product they say is a quiet personal favorite because it kept their family alive and healthy. 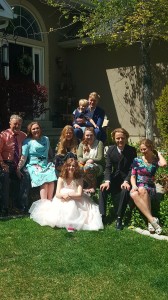 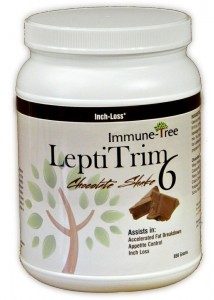 Side Note: Dr. Kleinsmith is on youtube and has a blog on both auto-immune issues, autism, and colitis and crones, and more…etc.